Masculine alchemy consists of practices, teachings, and authentic relating that aims to cultivate greater integrity, purpose, and empowerment in the lives of men through brotherhood. Men support/challenge one another to embody the healthy and mature aspects of the masculine archetypes (king, warrior, magician, lover) rather than their shadow poles (active and inactive). Masculine alchemy is about facilitating a deep connection and integration of split parts into greater wholeness.

Masculine embodiment is about cultivating the gifts of our higher potentials, deepening our embodiment of love, and strengthening a healthy, mature, and generative masculine energy force. Within healthy masculine containers there is: 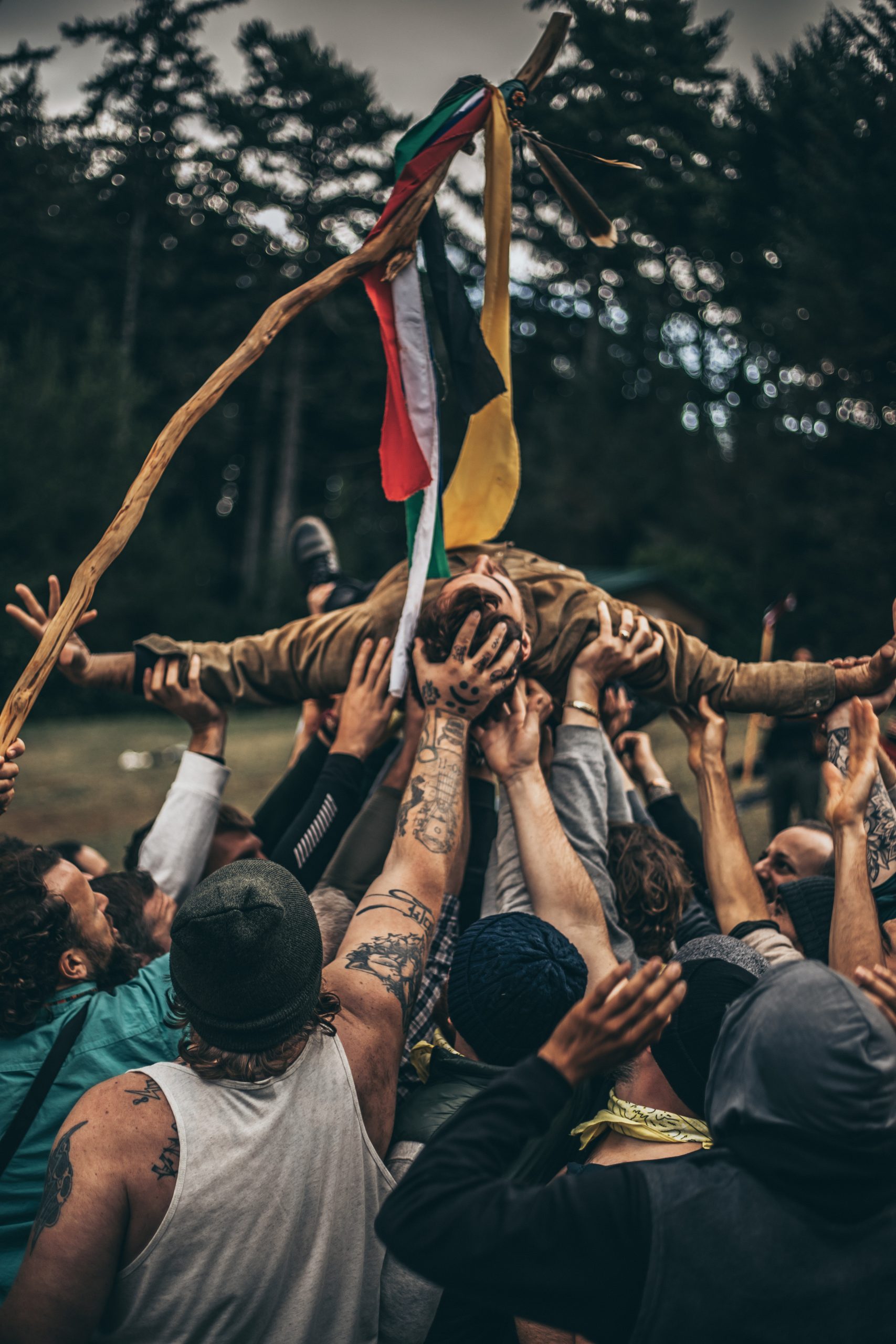 Masculine alchemy consists of practices, teachings, and authentic relating that aims to cultivate greater integrity, purpose, and empowerment in the lives of men through brotherhood. Men support/challenge one another to embody the healthy and mature aspects of the masculine archetypes (king, warrior, magician, lover) rather than their shadow poles (active and inactive). Masculine alchemy is about facilitating a deep connection and integration of split parts into greater wholeness.

Sacred Masculine Circles are about cultivating the gifts of our higher potentials, deepening our embodiment of love, and strengthening a healthy, mature, and generative masculine energy force. Circles are synonymous with:

Thanks to Robert Moore and Douglas Gillette, authors of King, Warrior, Magician, Lover: Rediscovering the Archetypes of the Mature Masculine, men can build upon this foundation for creating honorable spaces where brothers support and challenge each other to transmute shadows and embody inner leadership. This process brings the body, thoughts, and feelings into greater harmony by addressing the energy dynamics of what arises in reciprocal relationship, presence, and awareness.

A CRISIS IN MASCULINE IDENTITY

There has been a dissolution and disintegration/crisis of mature masculine identity. The reasons? Typically within family systems, there has been a weak or absent father, as passed down ancestral lines, but mainly related to:

1. The disappearance of ritual processes for boys into manhood

2. Patriarchal dominance—the social and cultural organization that has ruled our western and much of global world from second millennium BCE to the present being anti-system, anti-ritual, anti-symbol, and primarily characterized by male dominance that is abusing and oppressive to the feminine.

Really the heart of the matter lies in the expression of the immature masculine—the expression of boy psychology and the shadow of masculinity, whose fixated immaturity has resulted in a puerarchy: the rule of boys which is based on fear—of women and men–rather than love.

Largely, archetypes of mature masculine and true greatness have been cashed in for personal wealth and self aggrandizement, the currency of much of our mainstream.

Men have accepted blame for everything that is wrong in the world; The world is overpopulated with not only immature men but also tyrannical and abusing little girls pretending to be women; It’s time to stop accepting the blame from the world and many women.

*An important NOTE: The enemy for both sexes is not the other sex but infantile grandiosity and the resultant splitting of Self. 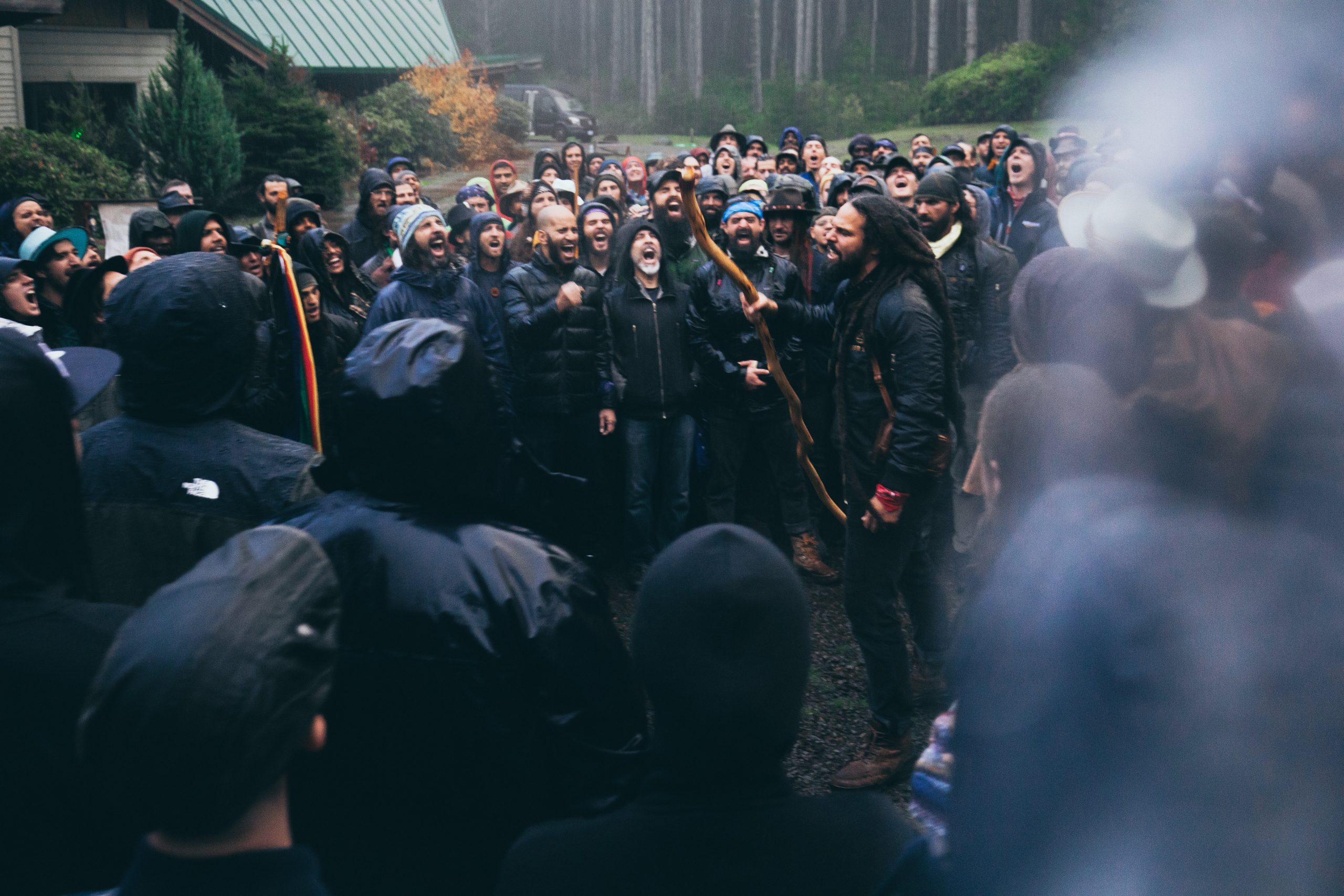 For men, there is a need: 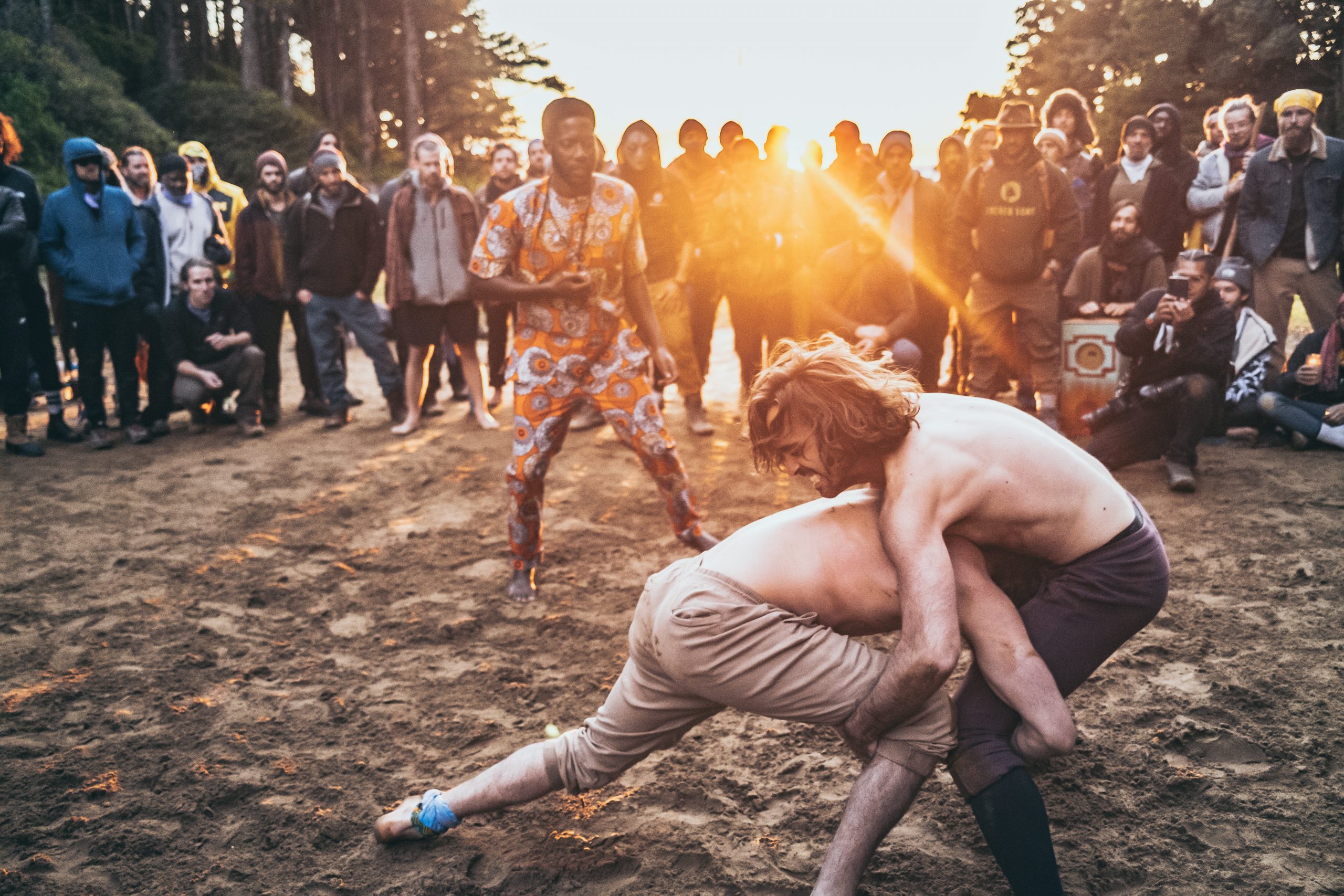 Men are currently blocked by toxic aspects of the toxic patriarchy, lopsided feminist critique, and meaningful and transformative ritual process for achieving manhood. Again, what we need is actually more masculine power, not less; but we need more mature masculine to develop a sense of calmness about masculine power that is connected to Eros—love, relatedness, gentleness.

Essentially, we need an healthy inner masculine that is married to a healthy inner feminine so the outer world may reflect this union or sacred marriage (herios gamos).

THE INVITATION: ACCESS THE ARCHETYPAL POWERS OF THE MATURE MASCULINE.

AND let go of the imbalanced patriarchal self and other-wounding thought, feeling, and behavioral patterns to become genuinely strong, centered and generative towards others-—women and men. Where are the masculine structures we need as men to express our potentials? 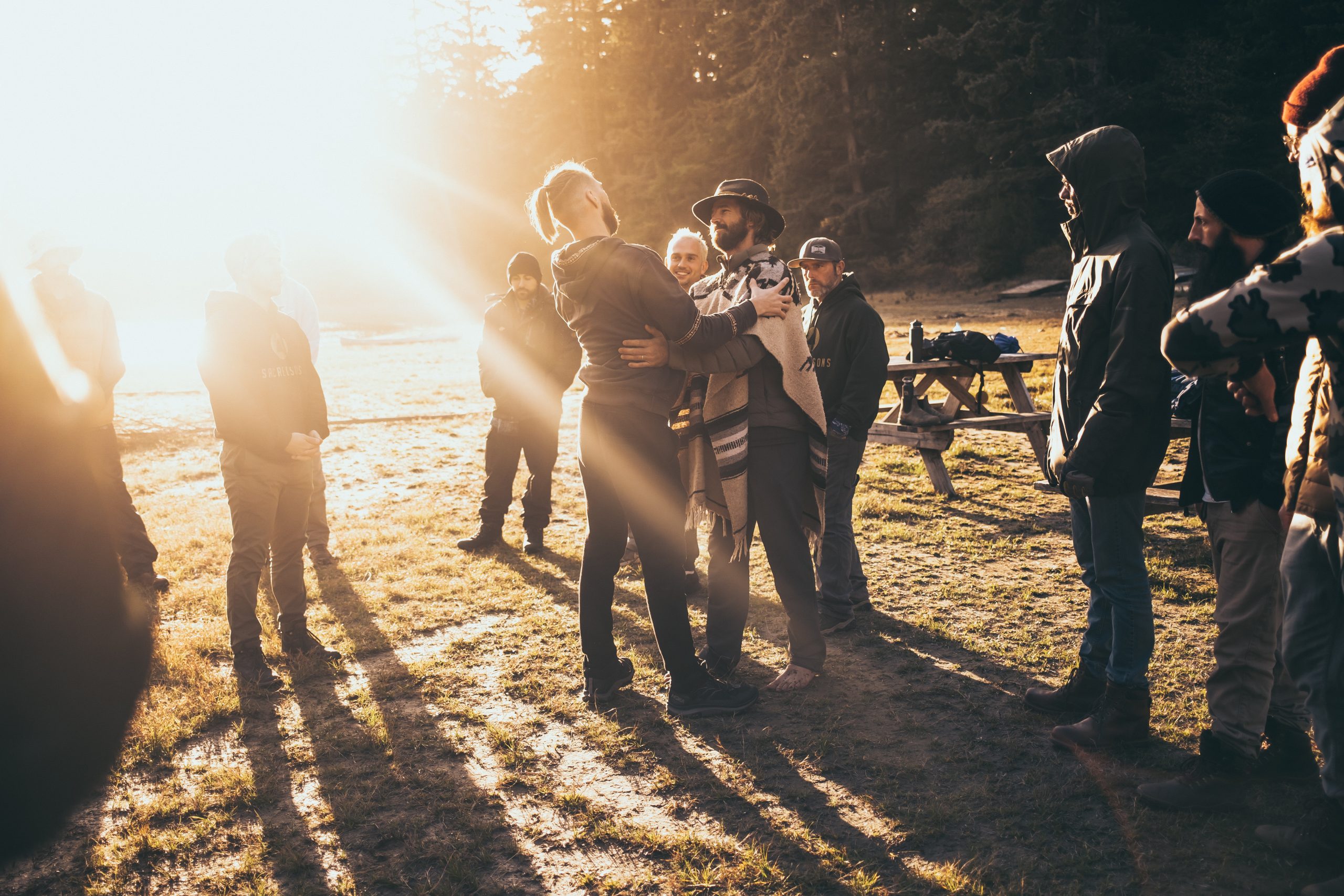 Within the male psyche…

*the FOUR fundamental configurations or archetypes (KING, WARRIOR, MAGICIAN, LOVER) that, when in dynamic relationship, constitute the deep structures of the mature male psyche (C.G. Jung). These archetypes:

Moore and Gillette offer an outline for knowing how these archetypes are and can be expressing in our lives. What you read here is a paraphrase of there research and discoveries:

KING: divine orderliness, generosity, providing fertility and blessing; defining reality; radiating from a center; the great father; locus of divine revelation and organizing and creative power; codifying laws through an embodiment for others of the Mandate of Heaven, heaven being “Right Order”, Tao, Dharma or the ordering principle of the divine world.

WARRIOR: capacity to act; courage to forwardly-face fear with love; knowing what you want and how to get it; skill, power and accuracy with self-control, both inner and outer; proficiency and dedication; devotion

MAGICIAN: awareness, insight, the observing Ego—knowledge of anything that is not immediately apparent; the mathematician and engineer regulating the life functions of the psyche; application of knowledge/science and technology; thoughtfulness, reflection, the shaman—restorer of life and fullness of being for all things

LOVER: Eros: sensuality, attractiveness, kindness, gentleness, love, relatedness, play and display, heathy embodiment of being in the world with sensors pleasure and in ones own body without shame, compassion and empathy

Now, more than ever, men have come together to strengthen brotherhood through connection, music, ritual, dance, combat, speech, discussion, and shadow work among other means of developing and strengthening the masculine power as a force of love.

May men walking in the world inspire you and evoke inspiration for a global movement to restore ritual and initiatory processes for manhood and a healthy patriarchal energy that harmoniously unites with the healthy matriarchal lines. May we all be blessed to receive the gifts of our radiance through this union.

Do you or someone you know need support strengthening your masculine potentials? There’s no greater time than now to step into more of your greatness… 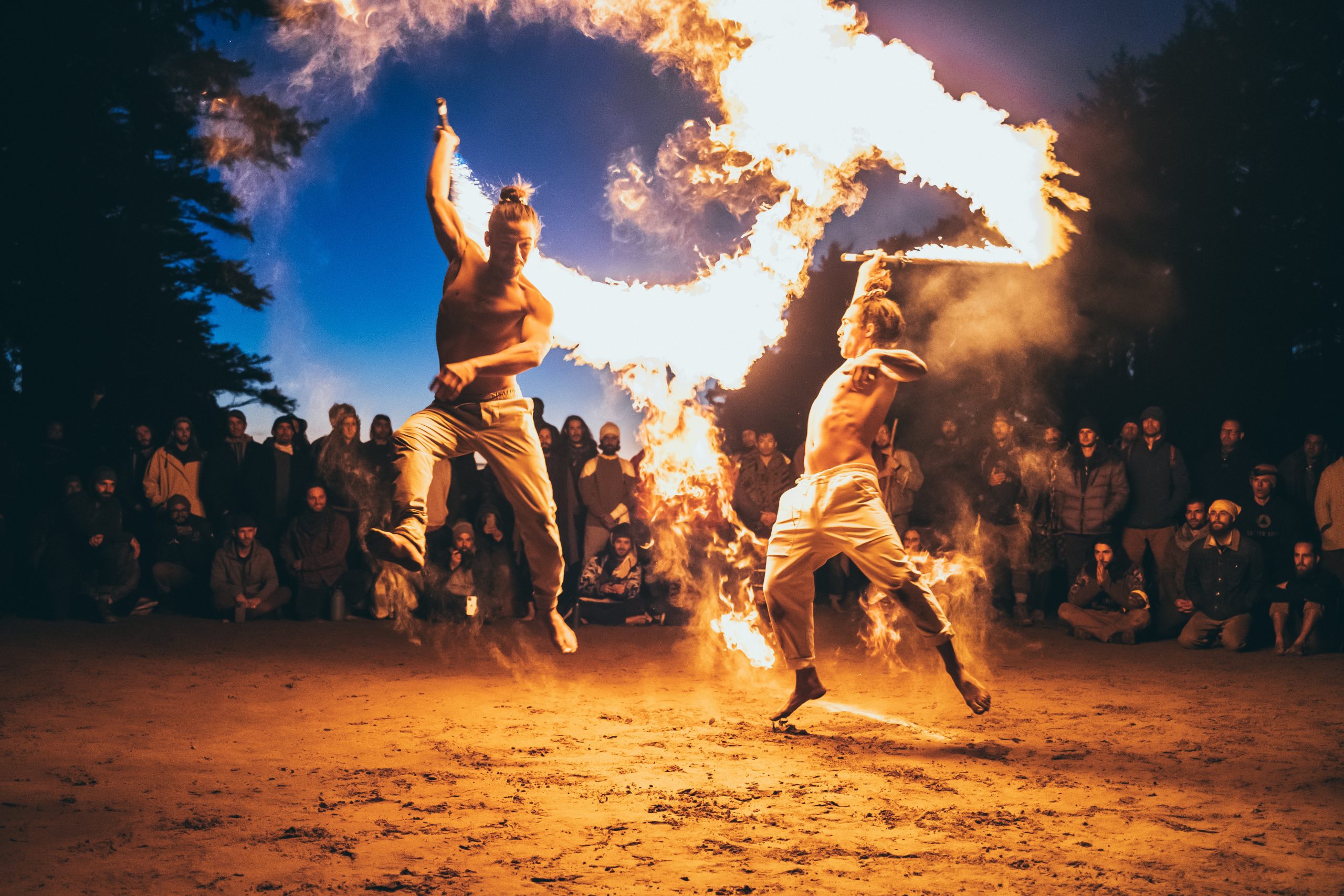 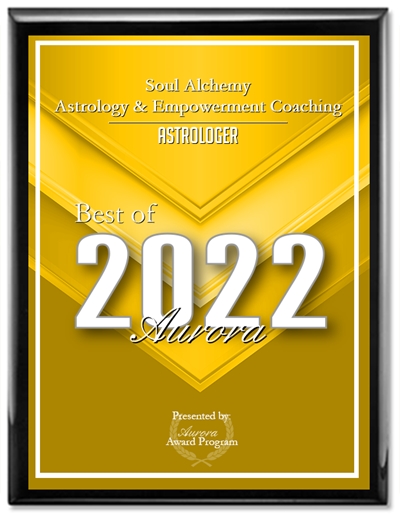