Book an appointment
+
explore Offerings below

Kinan’s mission is to awaken people to the intelligence of the body and soul in divine union.

He aims to facilitate a wider cosmic awareness of ever-present divinity and an intuitive understanding of the world above, below and within each human being so that freedom, joy, and abundance arise from an alignment to the rhythms and cycles of our true nature.

Kinan’s purpose is to embody love, bliss, and a joyful heart so that the true identity of humanity can be more easily revealed: an interconnected luminous awareness or Mind, which is actually the intelligence of the heart, not the intellect. His services aim to connect people to our original state of divine union at the atomic level where wholeness, health, vitality, and sanity persist.

As a channel for celestial frequencies and wisdom, Kinan’s mission extends to providing transmissions for higher frequencies on the planet that remind us of divine love and our timeless, spaceless, eternal, infinite nature.

Kinan inspires others to lead a liberated path of purpose aligned with their soul’s evolutionary context where synchronicity and abundance are magnetized fluidly and gracefully. He carries a vision for people realizing identity beyond personal experiences and “success” as something we are, not something we attain.

As a community leader, healer, and oracle, Kinan is here to help others release judgment, control and resistance to that which we already are. Our pain, sorrows, our greatest perceived challenges all serve to remind us of our deepest truths. As we allow the deepest longings of our hearts to take precedence, we are reminded that beauty, creativity and synchronicity reflect a hidden divine order.

Since his time focusing on human behavior, psychology, evolutionary biology, and science and technology in society, he began to discover an innate ability to work well with people one-on-one in issues of emotional, mental, physical, and spiritual disparities. This fueled a desire to explore holistic health, medicine, and philosophy in the context of ancient traditions in Southeast Asia and India after graduation.

His grasp on the human condition has been greatly shaped by Buddhist culture in Thailand, Laos, and Cambodia. Along with intensive meditation in Thailand, he has accumulated over 1,000 hours of yogic teachings and practice by master BNS Iyengar in Mysore, India. There he completed a full certificate of training in asanas, pranayama, mudras and yoga philosophy in the Ashtanga yoga system. Upon arriving back to the United States Kinan earned his license in massage therapy from Denver Integrative Massage School and began a deeper investigation of the mind-body connection through Chinese Meridian Theory.

He completed a 600-hour program including western massage techniques (Swedish, Deep Tissue, Myofascial, Trigger Point, Sports and Prenatal) and eastern massage techniques (Thai Yoga Massage, Acupressure, Chinese meridians, and Thai Prenatal). He is also certified in Reiki and has received private training in Shiatsu. More recently he completed a training in Access Bars while integrating Medical Astrology with his bodywork on top of his additional training in lymphatic drainage, advanced injury myotherapy and craniosacral therapy. He has spent the last 7 years practicing professionally. 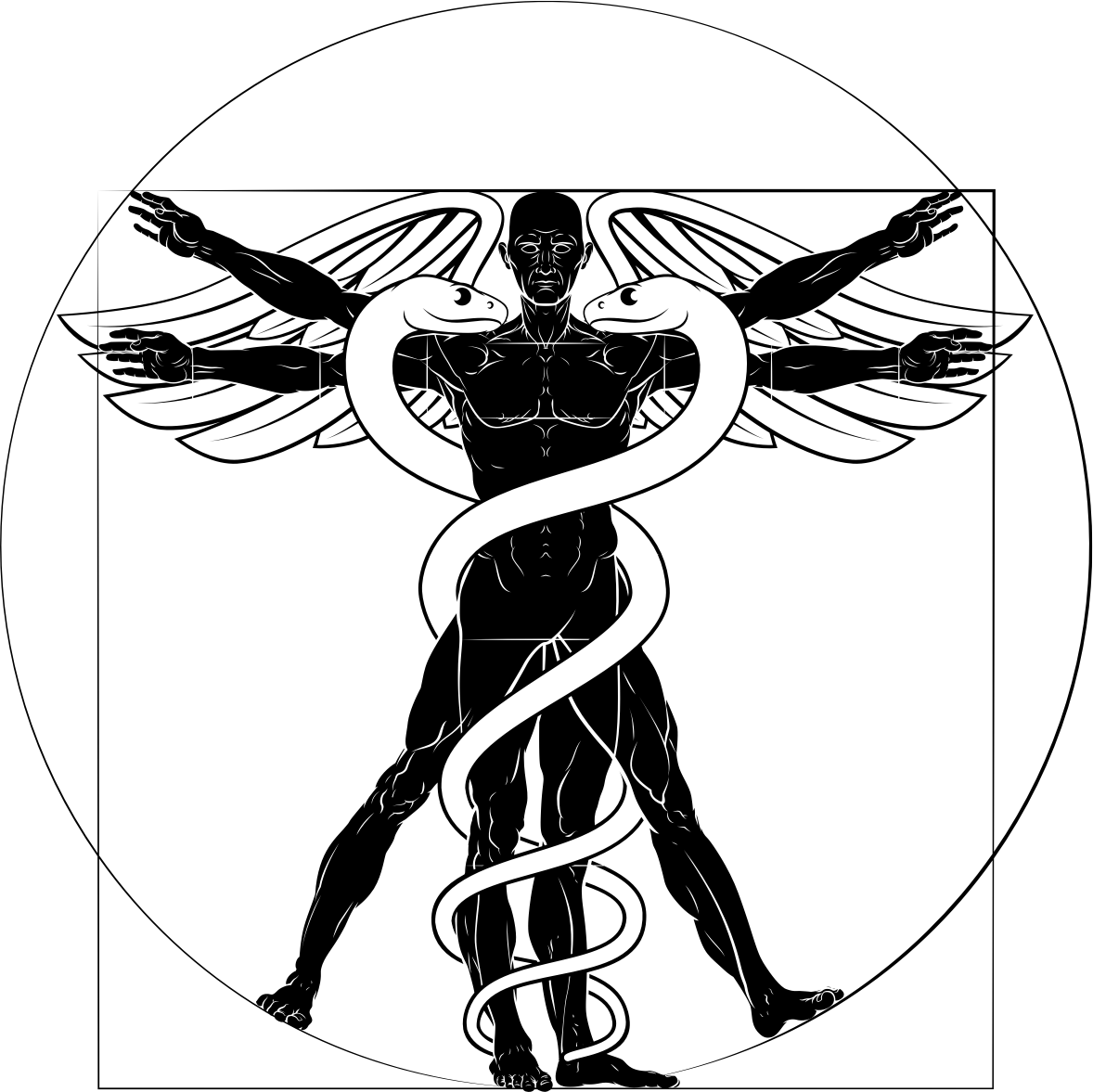 As an additional layer of somatic studies, Kinan completed a state-certified program in Herbal Medicine which allows him to bring knowledge of medicinal properties of plants into his understanding of the body as an Herbalist. Ultimately interested in an integral worldview of the mind-body connection and the nature of knowledge, reality and existence, he extended his knowledge and skillsets to better grasp human behavior and spirituality. Thus, he became a Trained Demartini Method Facilitator by one of the world’s greatest pioneers in human development, Dr. John Demartini. Kinan now the Demartini Method into his coaching practice to guide clients to break free from limiting perceptions, beliefs, and paradigms. He supports client to realize their finger-print specific genius through axiology (the study of values) and align to a deeper soul’s purpose. He is constantly continuing education in holistic coaching methodologies and training with awareness practices in yoga, qi gong, and tantra among others.

From his short two-year journey as a Software Engineer, Kinan now uses his skills writing scripts for computer programs as a parallel for the human mind. His study with digital media and globally-reaching technologies tie nicely into his work with re-patterning and reprogramming limiting unconscious perceptions, beliefs and narratives that prevent people from connecting to a deeper purpose and their higher self. He now focuses on conscious engineering, in which we consciously choose the patterns we are operating with.

Most recently, Kinan has been training with Ethan Henson, a Masculine/Feminine & Polarity Dynamics Coach teaching spiritual awakening through intimate relationships, Founder of Holographic Flow with a background in Advanced Psychic Development as well as Anna-Lisa Adelberg, Founder & Lead Facilitator of the Luminous Awareness Institute, which teaches the stages, principles and practices of Awakening and walking the path of Awakening Luminous Awareness. 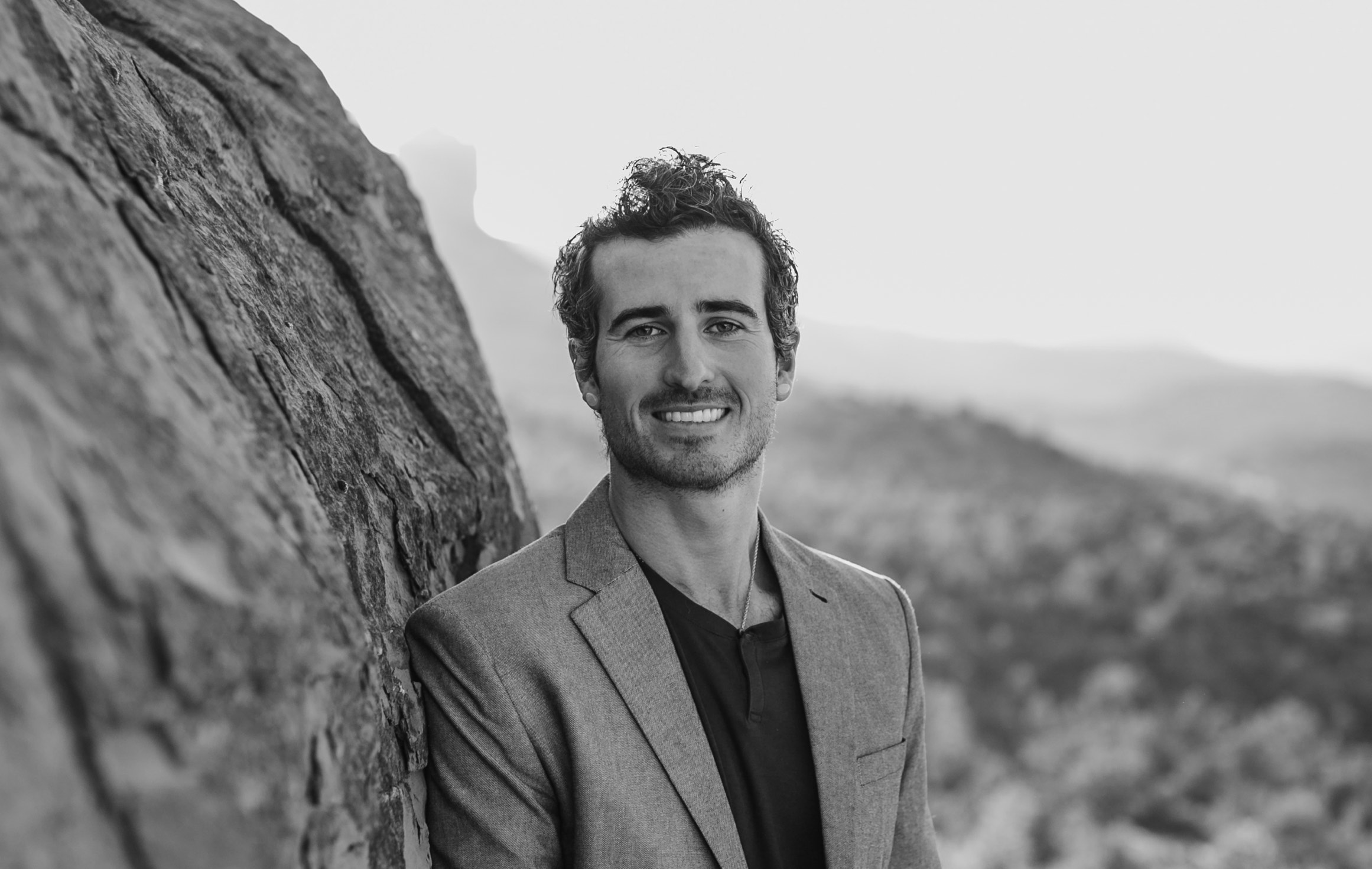 Naturally, Kinan is constantly deepening his studies in Evolutionary Astrology, integrating the Egyptian Pantheon, Medical Astrology & Shamanic Astrology. His studies are ongoing with Steven Forrest directly and indirectly.  His new project SOL DESIGN centers on the power of awakening to your innate intelligence and energetic design so that greater freedom, joy, abundance, and fulfillment arise regularly. His services support clients to connect to their soul’s evolutionary context and heart wisdom through Astrology, Coaching & Bodywork.

Kinan is the founder of LUMINOUS POSSIBILITIES where he hosts the Luminous Possibilities Podcast that explores perspectives on radiant living with a local and global connected tribe of holistic health practitioners, artists & conscious entrepreneurs.

Having developed skills in writing software, designing websites, and developing stellar brands, Kinan offers web design and branding services through KENSHO CREATIVE for the conscious entrepreneur wanting to create a business aligned with mind, body, heart and soul. Right now, Kinan is completing an MBA to deepen his supportive capacity for entrepreneurs clarifying a mission connected to purpose and a new paradigm for Earth. He is deeply inspired by the potential business to radically transform our economy of perpetual expansionism into a more sustainable future where humanity becomes more generative for the Earth’s natural resources and vibrant ecologies.

With his partner Stara Luz, he openly engages with intentional sacred sexuality as a path to spiritual fulfillment on their podcast ALCHEMY + ECSTASY. They coach couples together on embodying bliss and deepening intimacy by consciously mapping inner and outer masculine/feminine dynamics to break free from projection dynamics into divine union.

In his free time, Kinan avidly engages with music, dancing, yoga, running, surfing, paddle boarding, and martial arts. His favorite place is in the ocean, on a mountain or immersed in the elements of nature.

What is SOL DESIGN?

Scroll to Top
We use cookies to ensure that we give you the best experience on our website. If you continue to use this site we will assume that you are happy with it.Ok